First of all I want to thank you all for your continued support and patience whilst the VC:RP update gets worked on.

It's been a busy week for the team, lots has happened whether that be from forum design to advertisement prep all the way through to SA:MP server development. Since my last announcement to the community some changes have been made and we want to implement a 3 stage roadmap to yourselves. Not only does this give you a clear indiciation on what to expect but gives us time to work on the fundimental parts of each update.

Stage 1 is the development and update that will be implemented on the release of VC:RP. This update includes basic optimisaton as well as some core bug fixes. Important suggestions that the community has made have also been implemented for example arms dealer will only be available for official factions. Yes you can mat run for them but if you want a gun created you'll need to speak to an official faction, and this is only the tip of the iceburg to what has been fixed, added or changed in the upcoming update.

Stage 2 will be a point for us to take a step back a review the changes that have happened, fix any issues that arise and move forward with community suggestions and part 2 of our roadmap which will include vehicle pricing, billboards, bean bag system for PD, Car Jacker Job to get rehaul, server to cycle through weather, trucker job to become more appealing and much much more. Whilst all this is happening the lead admins and Dev Team will keep an eye on community feedback and continue to listen to your feedback.

Stage 3 is one we want to get right as this will shape the amount of roleplay people will do compared to job grinding and finding that balance is important to us. Most major jobs will be having some sort of work on them including arms dealer and how many mats you can collect on a run, how many mats you need to create a gun to make it harder for people to have access to weapons and having to find RP routes to get them. It's not just arms dealer that we will work on through this update jobs including: Pizza boy, Deliverer, Mechanic Job and Garbageman will all recieved tweaks and improvements to help the economy.

I hope this announcement has given you some more reassurance that work is being put in behind the scenes and we want VC:RP to be a success. We don't have a release date as of yet, as soon as I have one I will announce it to the community.

The main server will be going down and being locked by the end of play 17/05/2020. The server will be locked so that the SA:MP Staff team can begin work on houses, businesses, factions on the map. I urge you to continue suggesting updates, fixes and what you want to see on Vice City here: VICE CITY SUGGESTIONS

Last but not least I want to thank Koky and the entire Crea Gaming Staff Team for their continued support, hard work and determination to make this work! I also want to thank Dinkle for his work on the new addition to the Crea Gaming umbrella which will be replacing Garry's Mod at the end of the month!

Thanks to Conor for this incredible poster!​

When will we be able to create faction threads / character creations ?

Also is there an approximate launch date?

jamies with a woman whose old enough to be his mum

so whose getting ownership of the club

i nominate everybody except Hamburger
Last edited: May 17, 2020

Thomas2 said:
When will we be able to create faction threads / character creations ?

Also is there an approximate launch date?
Click to expand...

Faction threads in the coming days if not at some point today. Ben will make a post in the factions area when this is ready,

I can't give an approx launch date but we are probably looking at least another week, as soon as I can give one I will.

polak said:
so whose getting ownership of the club
Click to expand...

what's with the addition of a rotating VIP thing based on time of the day? seems kinda random

cosmo said:
what's with the addition of a rotating VIP thing based on time of the day? seems kinda random
Click to expand...

This has been changed. That won't be happening.

i feel the drip running down my throat already

Thank you for your service
and HARD work 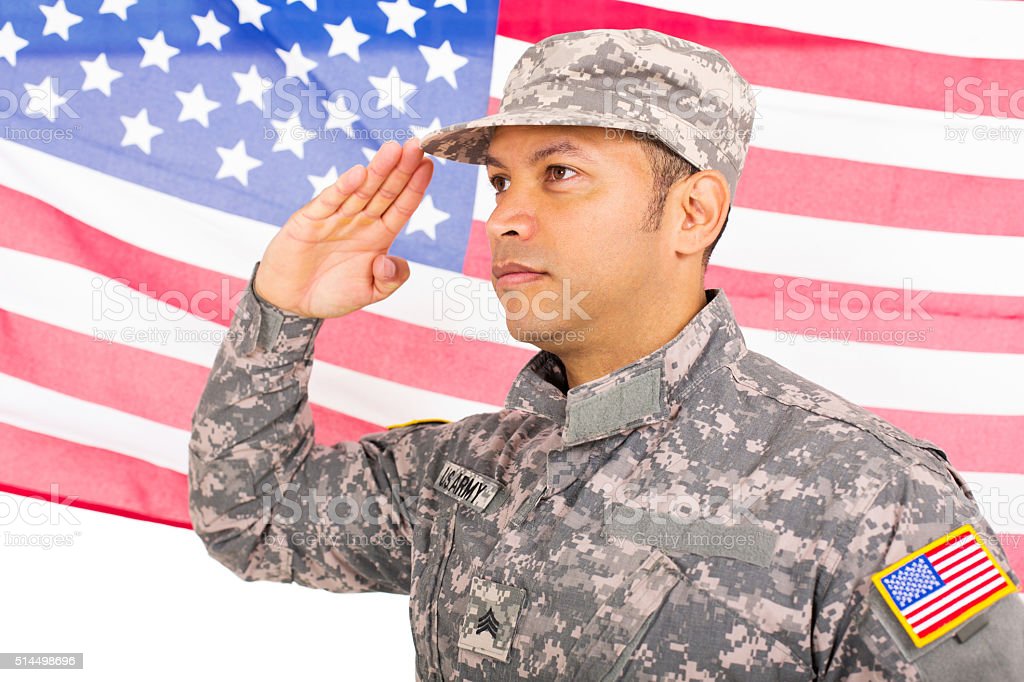 my family says thank you dearly and is now praying at an altar with 'koky' scratched onto the walls! truly a blessing

Homie just posted to get his likes.

Koky post the vcrp opening announcement thread then you'll really rake it in.

last one!!11! - thank you admin team who actually put in effort - my love goes to all of you

e: and community what the fuck was i thinking thank u to Steven Dinkle for the best idea since sliced bread! hey guys i am excited and delighted this is why we are taking long csj

A mother from the south

polak said:
so whose getting ownership of the club