This is a thread where you can discuss your love for fog horns with friends!
I think this is neat!

The Sumburgh Head Foghorn is a striking landmark. Recently restored and re-painted, the bright red trumpet points out to sea as it has since it was built in 1905 and put into operation in 1906.

There is nothing quite like the sound of a Type F Diaphone fog-horn. It is arguably the most illustrious sound to ever be created on this earth.
The diaphone was originally based on the organ stop that was made by Robert Hope ones (Who also invted the Wurlitzer Organ) which then slowly became what you know today as a traditional fog-horn.

The fog horn is extremely useful during what its name suggests; fog. It weighs itself through the fog to alert other boats of its presence, and with a sound that masters 120db, it faintly clears the way and only paves itself to success.

To most comon folk, they have only heard fog-horns in the movies, but to experience it in person is much more of a rewarding investment of your time; you feel at ease with the fog horn, knowing its moving other ships out of the way during the mist and avoid all collisions possible.

Thanks for the reply, Dinkle! I'm happy that I am able to converse with fellow intellectuals while preserving the fog-horn's history. I'm happy that we, as a community, can all agree on one objective truth.

wanna know how i got these foghorns? 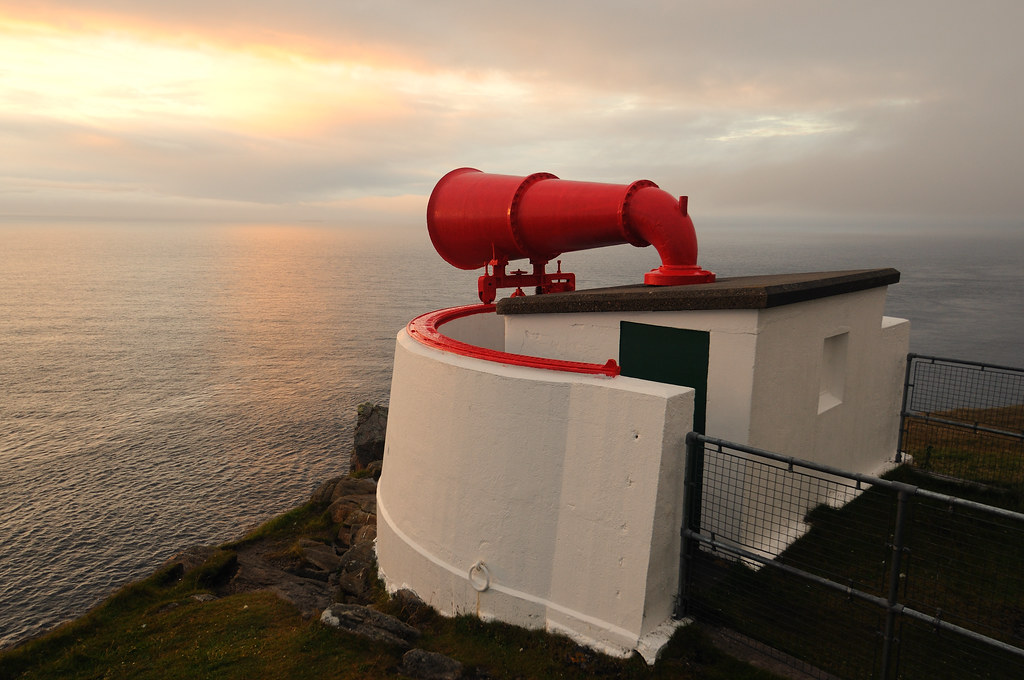 living near a harbor the sound of foghorns bring me back to my childhood and the days on the whale ships in the deep Atlantic seas. The one time we caught a large beluga just on the outer banks ah good days
You must log in or register to reply here.
Share:
Facebook Twitter Reddit Pinterest Tumblr WhatsApp Email Link
Menu
Log in
Register
Top